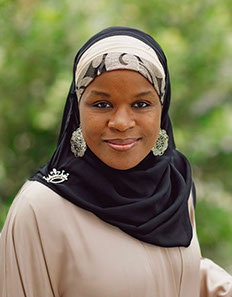 Ieasha Prime converted to Islam more than 20 years ago, after being an International Youth Ambassador to Morocco and Senegal.  It was during this time in her youth that she officially began studying Islam. The year she returned from the youth ambassador’s program, she took an Islamic Studies course at the Islamic Center in Washington D.C. from the professor and scholar Mohammad Arafat.  It was during this course, that Ms. Prime formally took Shahadah (profession of the Islamic faith).  Since that time, she has spent her life as an educator, artist, activist and entrepreneur committed to the goal of empowering Muslim women to rise above their challenges to maximize their full potential of being female servants of Allah and vicegerents on this earth.

After having participated in several circles of knowledge in the US, Ieasha decided to pursue religious studies abroad.  She studied Arabic, Quran at the Fajr Institute and general Islamic studies in other institutes in Cairo, Egypt.  After two years in Egypt, she moved to Hadramaut, Yemen and enrolled in Dar al Zahra, an Islamic University for Women. There she studied Aqeedah, Quran, Hadith, Arabic, Jurisprudence (Fiqh), Islamic law, Purification of the Heart and other religious related learning. Her lineage of scholarship from whom she received direct education can be traced directly back to the Prophet Muhammad (Salla Allahu alaihi wa Salaam) from Husseini lineage.  Under the tutelage of her professors, she has established several circles of knowledge and continues to teach and lecture across the United States and abroad.

In 1994, her passion to educate and empower Muslim women to be leaders in America led her to the creation of the non profit organization, Sisterhood In Action.  SIA is an international women’s organization devoted to helping women rise above social challenges to actualize their full potential in life and society. The expansion of SIA gave Ieasha Prime access to a worldwide network of women and like minded organizations. Thus, her work and studies began to expand internationally. She has lectured and facilitated workshops for Muslim women, youth, and interfaith groups in high schools, universities, college campuses, churches, community centers and Masaajids around the country and the world.  She served as the director of Islamic Studies at El- Iman Learning Center and Khadijah Academy, is the former Vice Principal at Al-Qalam Academy in Springfield, VA. and is now the Executive Director of Barakah, Inc. empowering women and youth with a foundation of Islam. 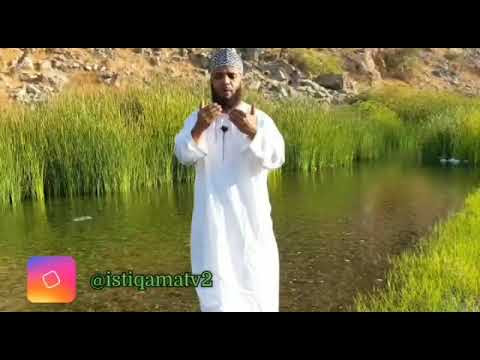 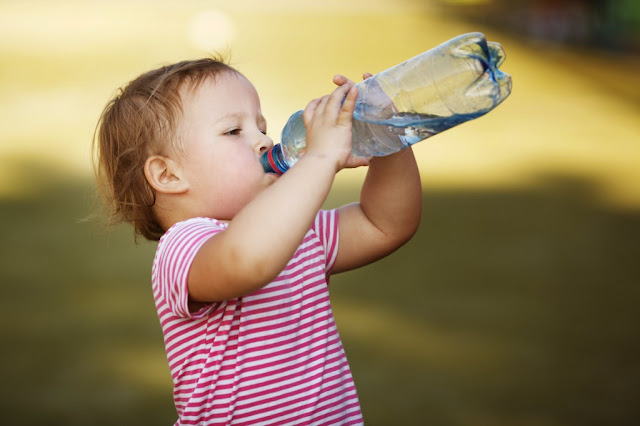 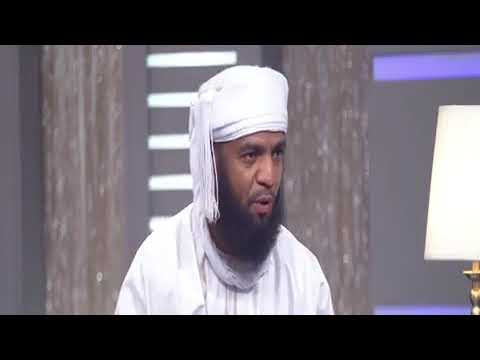